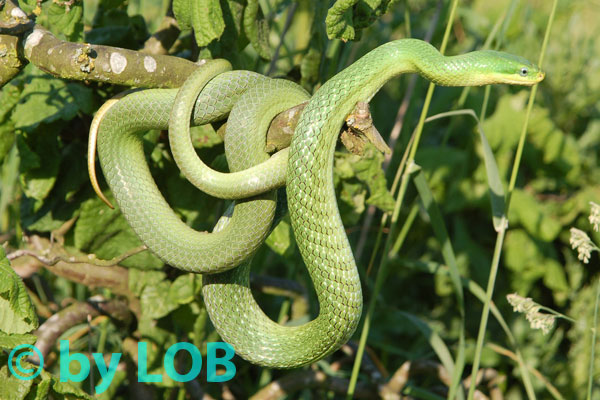 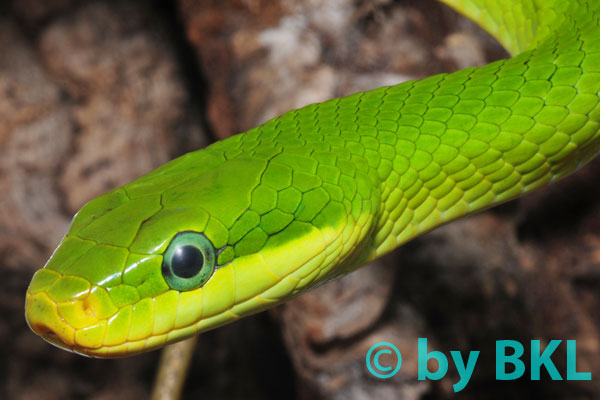 Description
Non-venomous. Named afte the Latin word prasinus = leek green, which refers to the yellow-green colour of the species. From North Vietnam some turquoise animals are known also, others show white spots between the scales. Like Rhadinophis frenatum this species was placed into the genus Gonyosoma, it remains to be seen how long the scale counters stick to this opinion. Unlike the brown and striped eyes of Rhadinophis frenatum the iris of this species is completely green.
The species has similar needs as its sister species, but is easier to maintain and bred frequently. In the terrarium, this species is relatively quiet and lives as secretive as possible like in nature. Its small size is particularly pleasing and makes the green bush snake a perfect pet.

Captive Care
Cage size about 80x50x80 cm WDH or more, include climbing branches, cork tubes and plants. Day temperature 22–27 °C, night temperature 17–22 °C, relative humidity 60–80 %, dry and humid retreats. Spray water is accepted as well as a drinking bowl. Unlike Rhadinophis frenatum this species doesn't get the typical skin blisters from too much humidity. A daylight fluorescent light or bulb often is enough heating, use LEDs alternatively. Peat or coconut humus as substrate.

Food
small rodents, feeds on reptiles, too, in nature, females are much better eaters than males, live food is preferred over dead, don't worry about long breaks in food intake, some specimens may stop feeding after spring until next year

Reproduction and Rearing
Only one male in a cage possible, males tend to bite themselves until severe injuries happen. Rear females at least two years before first mating. 2 months cool period of about 13–16 °C initiate mating. Often mating will take place in the cool period or even before already, when you place animals together which were kept apart before. Deposition of 3–11 eggs about 55 days after successful copulation. Incubate at 25–26 °C for about 65–80 days. Some of the male hatchlings don't accept food voluntarily, goad them until they bite into the feeder item, after which they normally swallow. 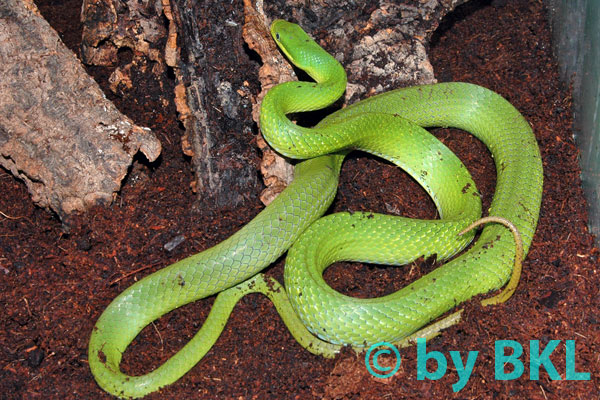 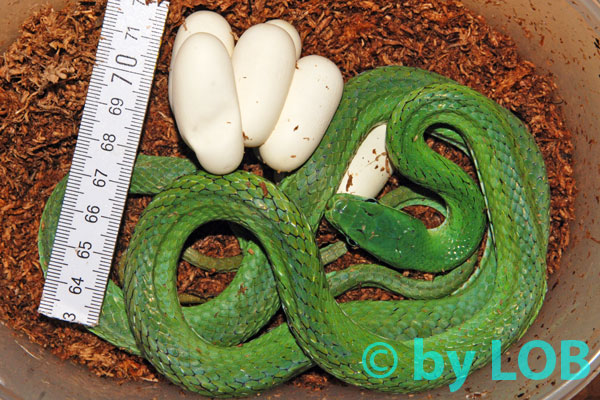 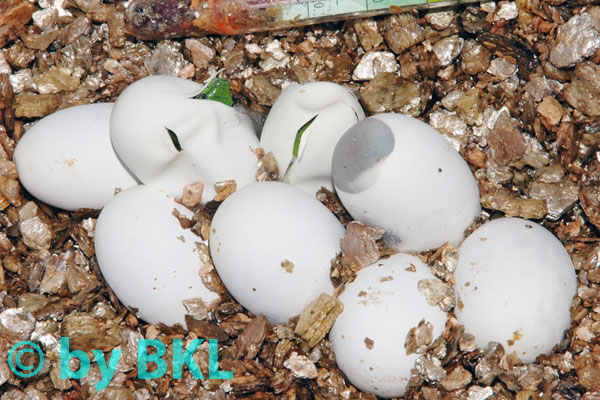 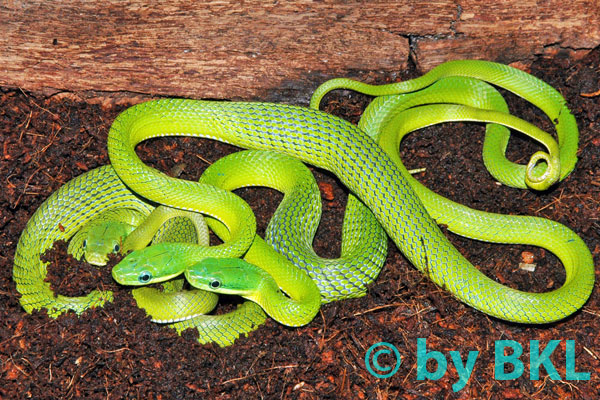 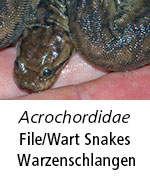 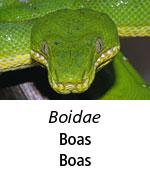 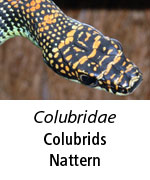 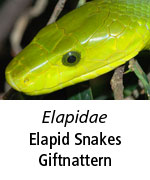 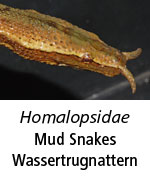 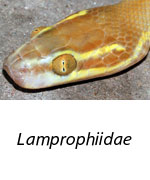 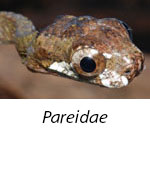 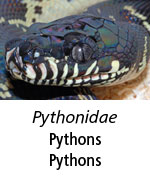 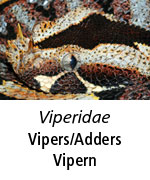 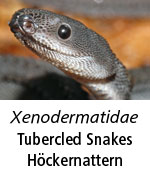 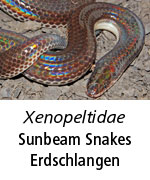