The group of Scincidae, commonly called skinks, are the most successful group of lizards besides geckoe-likes (Gekkota), forming about 1,400 species which cover all continents, predominantly tropical and subtropical areas. There are species dwelling on trees, ground-dwellers, and some even captured water as their permanent habitat. Size, shape, colour, feeding preferences, and reproductive biology are similar in diversity.

Despite of that only a few species have become popular in the hobby, e.g. blue tongue skinks (Tiliqua), resulting in the lack of good literature about husbandry aspects, in cheap pricing in the pet trade, or in the fact that only a few herpers keep and know about skinks at all. Most species seem to be interesting only for scientists, and even in that field they play only a marginal role. 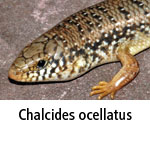 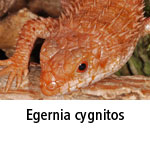 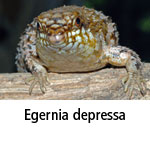 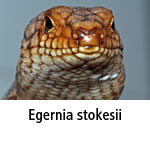 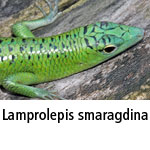 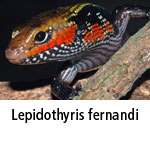 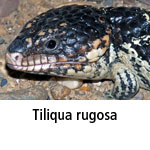 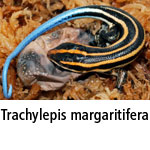 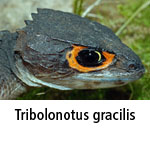 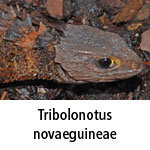 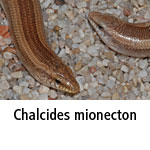 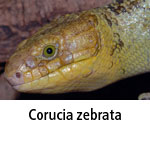 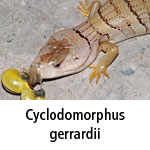 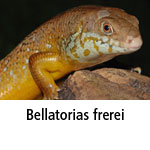 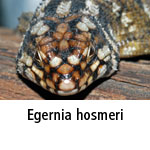 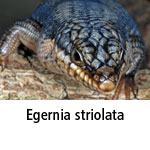 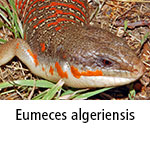 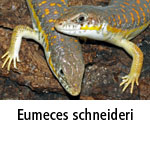 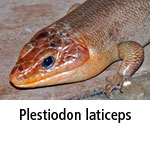 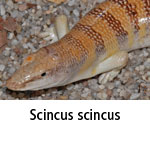 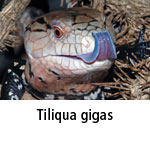 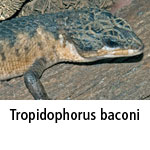 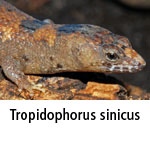 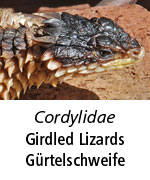 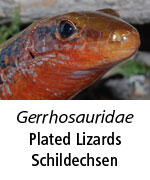 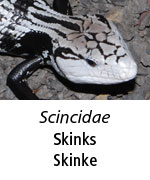 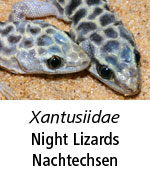